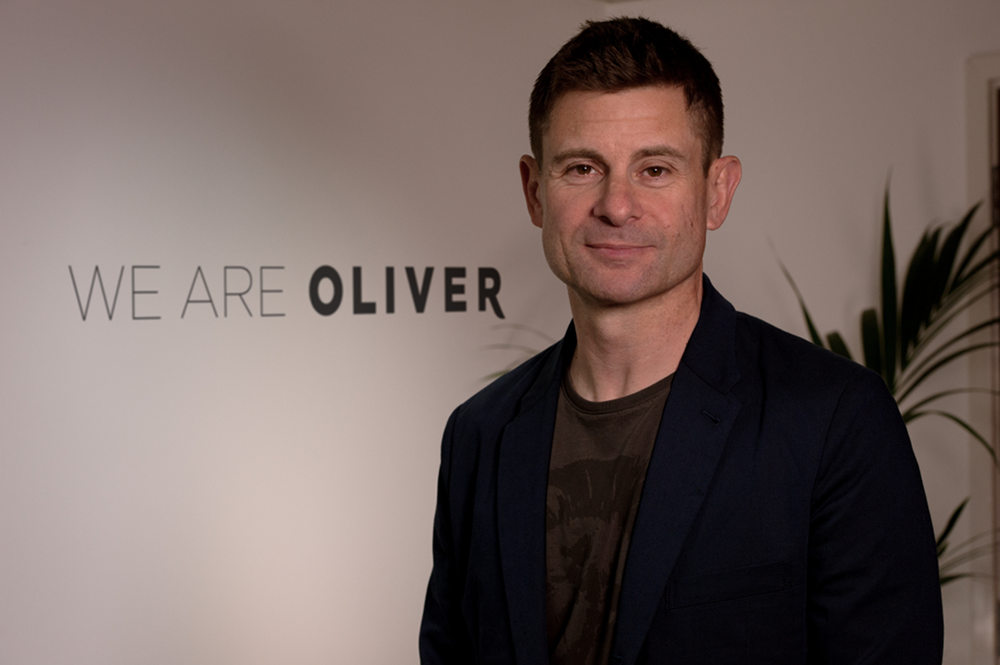 OLIVER, the dedicated agency specialist, has been ranked in first place in a UK census of independent marketing agencies for its strong financial performance.

Marketing industry bible The Drum awarded OLIVER the top slot in its financial league of independent agencies with more than 100 staff, for OLIVER’s turnover of £27,500,000 in 2013-2014 and turnover growth of 82%.

OLIVER also gained 9th slot in the ‘Elite’ category of the same census, a shift upwards of one place from last year.

“We are delighted to be in The Drum’s Independent Agency Census. These results are for our year to July 2014 during which period we continued to deliver great results for our clients and were successful in winning many new ones.”

He added:  “Our continued investment in our people, and our unique approach to delivering results for our clients, has seen our growth accelerate through the current financial year. We are grateful to our clients for putting their faith in us and to all our colleagues for their brilliant work.”

OLIVER’s clients include Starbucks, Vodafone, Britvic and AXA Insurance, amongst others, and this year it added the Post Office, Kimberly Clark, Investec and Kayak to its roster. The agency now provides creative teams for more than 50 B2C and B2B brands globally.

OLIVER achieved The Drum’s accolade in a year that has seen other industry recognition.

In April, the agency won two RAR Awards – a competition based on client reviews – in the categories for Print Production and Corporate Communication for companies with over 100 staff.

OLIVER was also short-listed for Agency of the Year in The Drum Marketing Awards and has four staffers judging the prestigious New York Festivals International Advertising awards.

The growing agency this month relocates from Shepherd’s Bush to larger offices on Tabernacle Street in London’s Shoreditch, on the cusp of the city’s Square Mile.

WHAT PREVENTS ADS FROM ACHIEVING SU...

OLIVER, the dedicated agency specialist, has been ranked in first place in a UK census of independent marketing agencies for its strong financial performance. Marketing …